Campbell School of Osteopathic Medicine has a mission to educate and prepare community-based osteopathic physicians in a Christian environment to care for the rural and underserved populations in North Carolina, the Southeastern United States and the nation. Winnow worked with the School to create a new logo design prior to the opening of their new campus in 2013. The logo concept was built from the idea of a serpent-entwined rod associated with healing and medicine, combined with healing hands to represent touch and a holistic approach. The hands also suggest “wings,” signifying freedom and growth.

< back to all industries 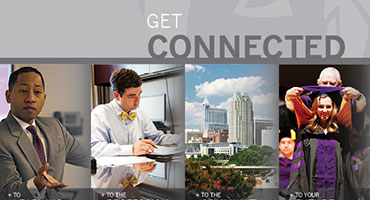 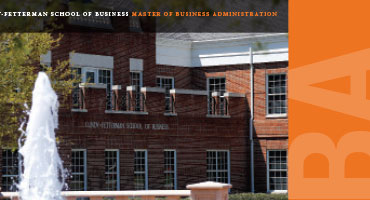